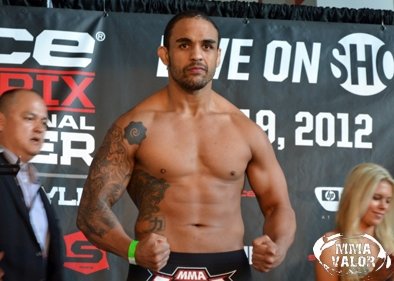 Like every other fight card, last night’s UFC Fight Night 32 ended with numerous questions. Who will be next inside the cage for the winners / losers is always the popular questions that fans ask.

Everyone has their opinions on the matter but let’s take this question from a slightly different angle, asking ourselves “What should [insert fighters name here] do next?

Jeremy Stephens should stay at featherweight!

Ryan LaFlare should get a little more respect!

Brandon Thatch should face a top 10 opponent next!