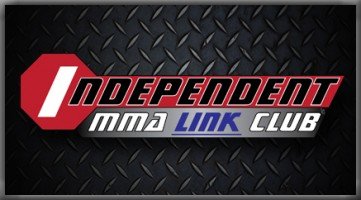 Coming off a weekend in MMA that saw the UFC debut in China, the Independent MMA Link Club comes to you this week with a look ahead. Not only at the highly anticipated return of the UFC welterweight champion GSP at UFC 154 but also at what next for some veterans in MMA.

This week the UFC is in Canada, Bellator nears the end of their seventh season, Legacy Fighting Champion returns and of course the latest episode of The Ultimate Fighter. Check out all the sites of the Independent MMA Link Club for complete coverage of this coming week, but below you’ll find a couple of links to get you started.

The Ultimate Frustration: Are the TUF Judges Bad or Do the Fighters Lack Will? [The MMA Corner]

Look for the Independent MMA Link Club each and every Monday